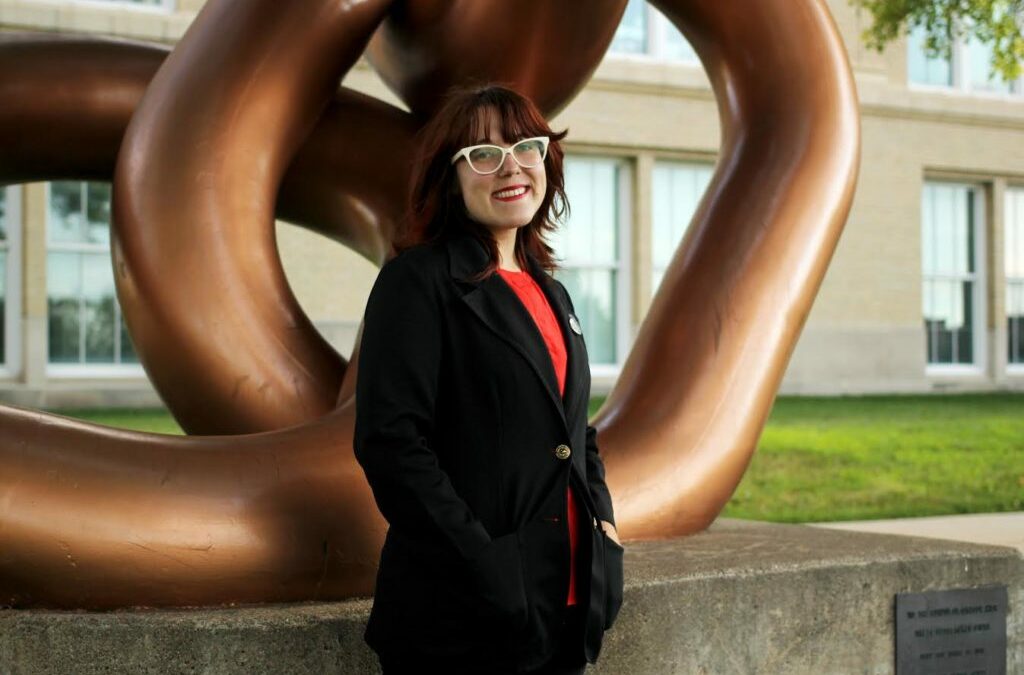 The Lincoln High CLC is a program within our Youth Civic Leadership initiatives and officially begins in August. Chelsea is assembling the CLC team and working with Principal Mark Larson and other school staff to ensure the Center’s successful launch.

As school community coordinator at the Lincoln High CLC, Chelsea advocates for students, families, and neighborhood residents; works with the Link community to create effective programs for teens participating in the CLC; and plans, schedules and directs daily CLC activities. She also will be the point person for projects between the CLC and the surrounding community.

After graduating from Lincoln High, Chelsea earned her bachelor of social work from the University of Nebraska at Omaha and a master’s degree from the University of Minnesota. She has worked in a variety of human service organizations, with much of her early career working alongside adults living with mental health disorders.

We are so glad that Chelsea has joined the team, and we know she’s going to be a great leader of our new CLC. Join us in welcoming her – she’s at chelsea.egenberger@civicnebraska.org.